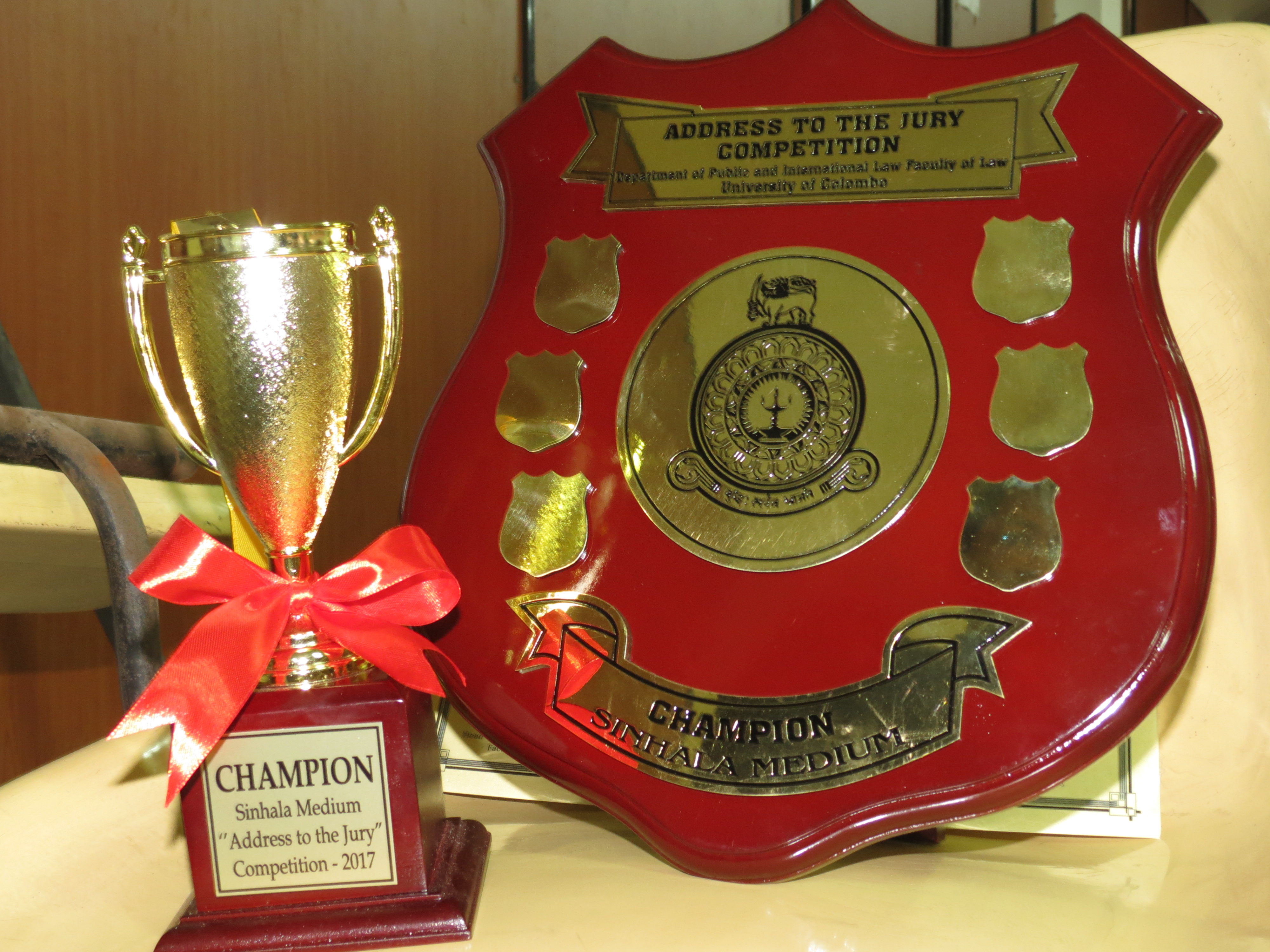 After nearly 20 years of absence the Address to Jury Competition recommenced in 2017. The Department of Public and International Law organized the event as it felt the need for organizing such an event for the advancement of practical knowledge of the law students since the field of law has become so competitive . The idea of recommencing “Address to Jury Competition was welcomed by all the Head of the Departments and by the Dean, Ms. I. Nanayakkara.

The Competition was opened for the, second, third and fourth years of the faculty. Since this was a new experience for the students and academics alike, two workshops regarding the competition were held on 23rd  February. Mr. Prasantha Lal de Alvis P.C. conducted the workshop for English and Sinhala Medium Students and   Mr. A. Ghanathasan  P.C. conducted the workshop for the Tamil medium students.

The competition, which was conducted in all the three mediums comprised of the preliminary rounds and the finals.  Final rounds of the competition was held On 27 June 2017. For the final rounds of all the mediums practicing senior lawyers were invited as judges and all the Head of the Departments also took part as Judges. All the senior lawyers who attended as Judges highly appreciated the recommencing of the competition as they mentioned the importance of the practical knowledge that the Law students should gain in order to become good lawyers.

For the price giving ceremony Former Attorney General of Sri Lanka, Mr. Palitha Fernando P.C, came in as the chief guest and embraced the occasion with his speech. He appreciated the recommencement of the competition and suggested the importance of such competitions for the law students to gain practical knowledge on the subject. He thanked Ms. W. Seneviratne, Head of the Department of Public and International Law for organizing such an wonderful event and further stated that he is looking forward for the next year’s competition as well. 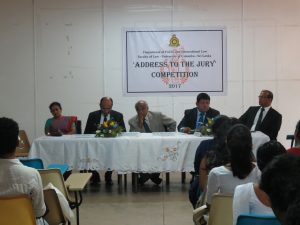 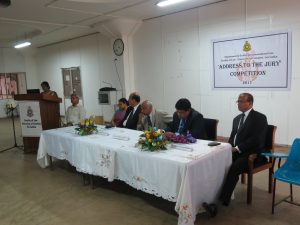 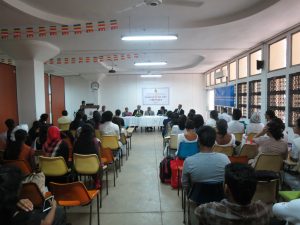 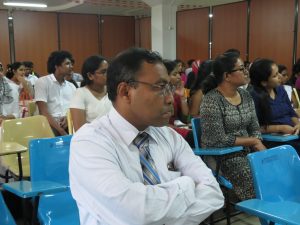 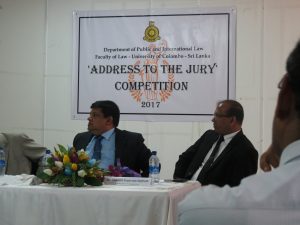 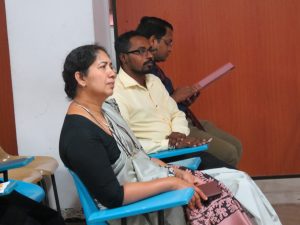 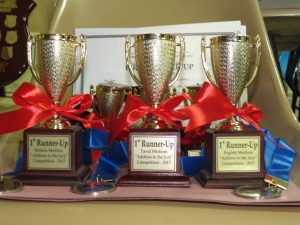 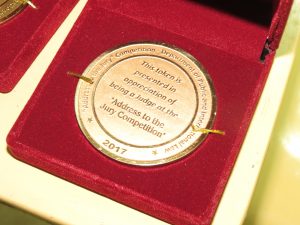 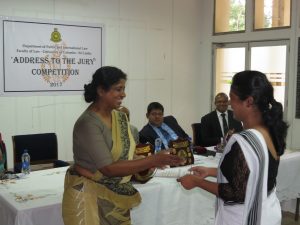 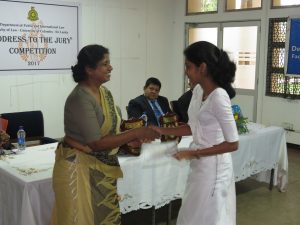 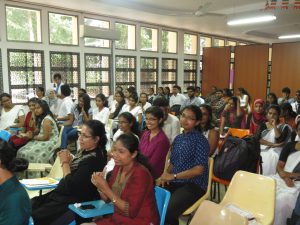 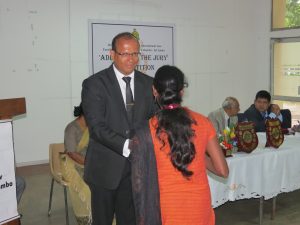 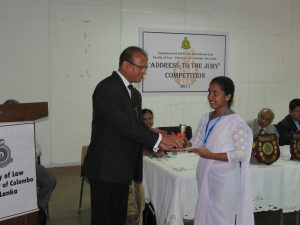 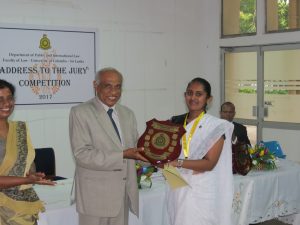 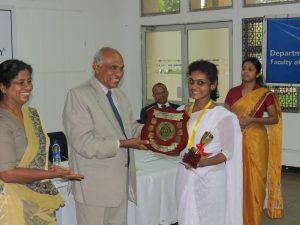 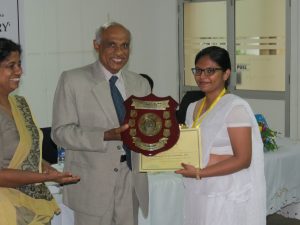 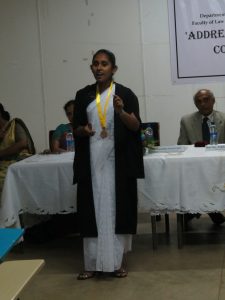 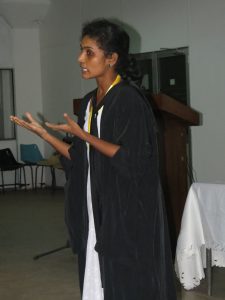 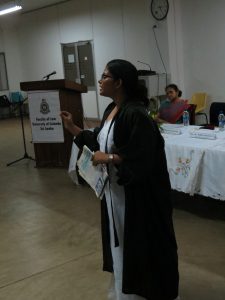 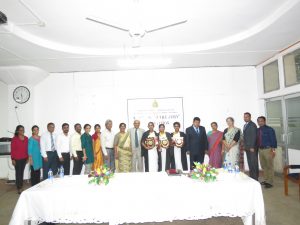 Protect Dignity in the South African Law of Delict – Webinar