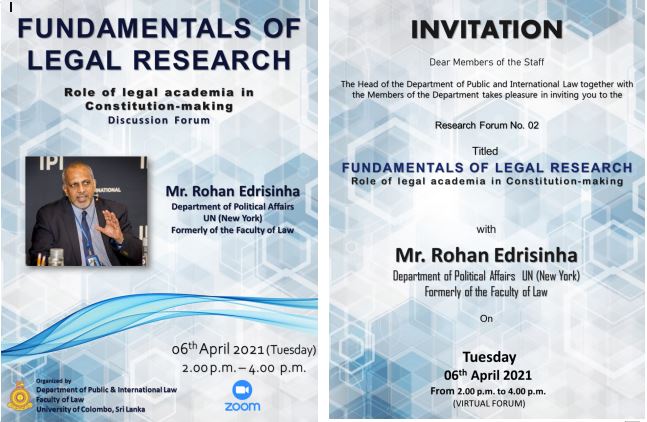 ‘Fundamentals of Legal Research: the role of legal academia in Constitution making’ organized by the Department of Public and International Law was held on 6th April 2021 from 2.00 p.m. to 4.00 p.m. via Zoom. This was the second of the series of research forums organized by the Department. Mr. Rohan Edrisinha, addressed the virtual forum as the guest speaker. His speech was mainly focused on what is the role of an academic in constitution making. Further, he discussed about the academic freedom and institutional autonomy, the concept of Constitutionalism and Constitutional reform debate in Sri Lanka.

This session was Coordinated by Ms. Thilini Galappaththige 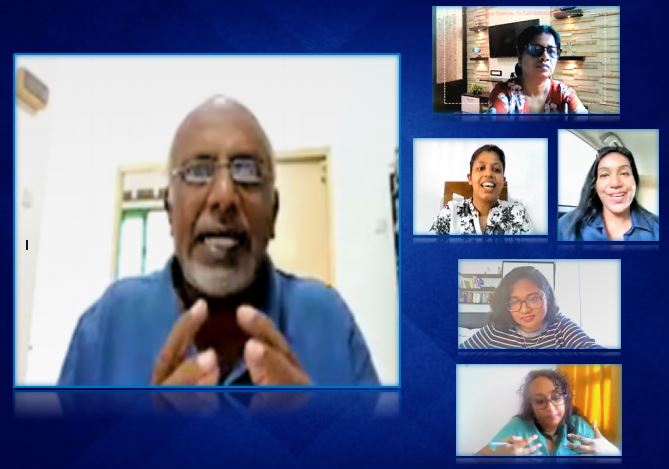 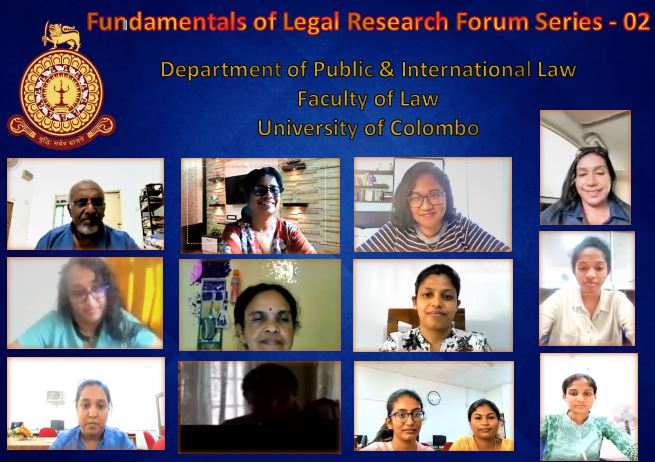