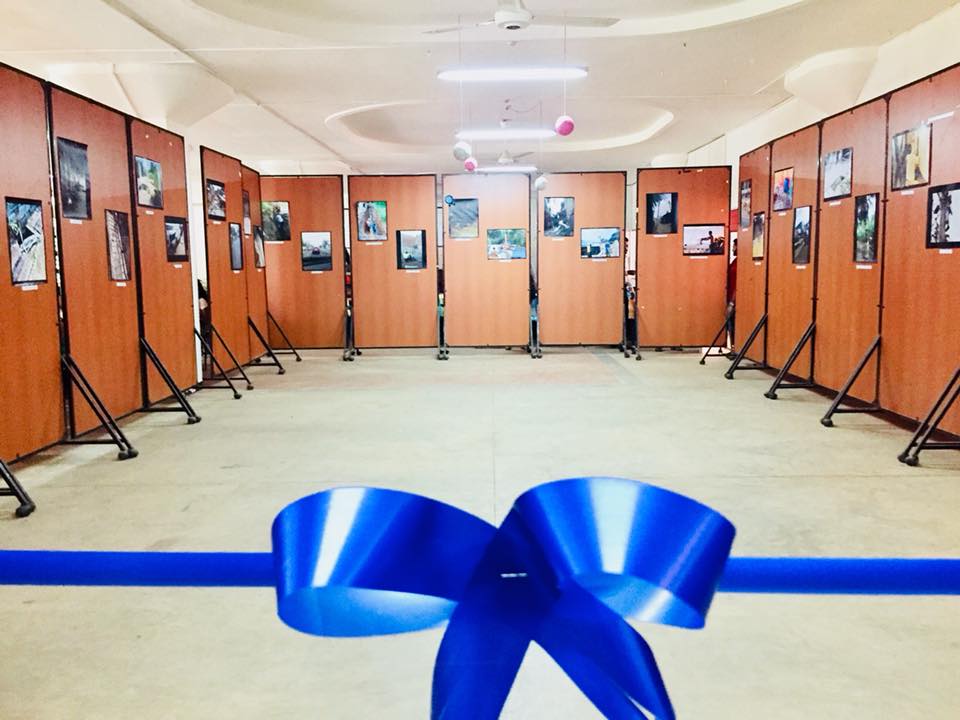 The Department of Private and Comparative Law of the Faculty of Law organized a photography competition and an exhibition, “A Delict Spotted’18”, on 13th of June 2018 in the Ceylon Room, Faculty of Law. The photographs projected the applicability of the law of Delict to social issues. The competition was open to undergraduates of Year III, who follow the course “Law of Delict”. The objectives of the event were, to identify the relevance of delict law principles in practical scenarios, to generate awareness on the principles of delict law, and its applicability in real life issues, to encourage a discussion on modern developments pertaining to the law of delict and to bring the principles of delict law closer to the community through social media interaction generating from the competition. More than 40 competitors contested in the photography competition. The following undergraduates were paced First, second and third and were awarded medals and certificates:

Most Popular Photograph (selected via a Facebook campaign)- K.P.H.M. Gunasekara 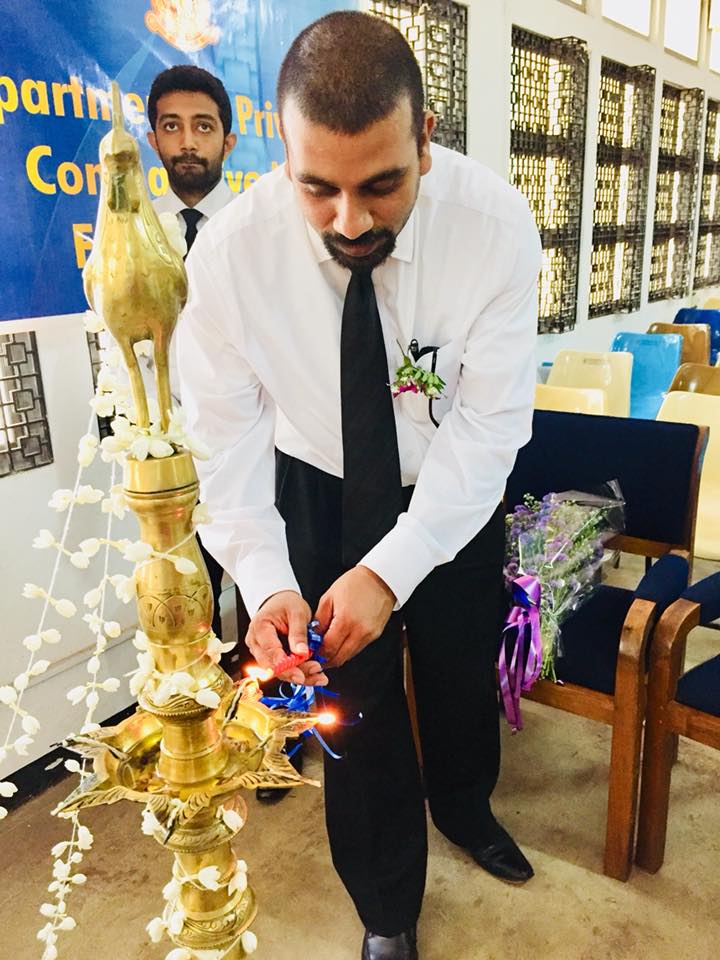 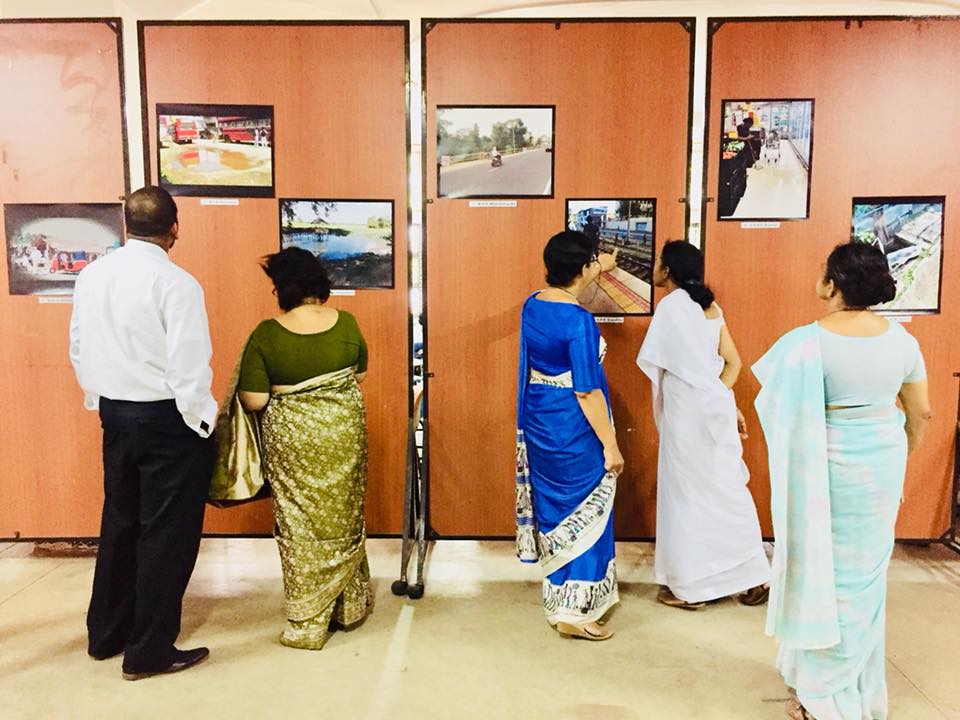 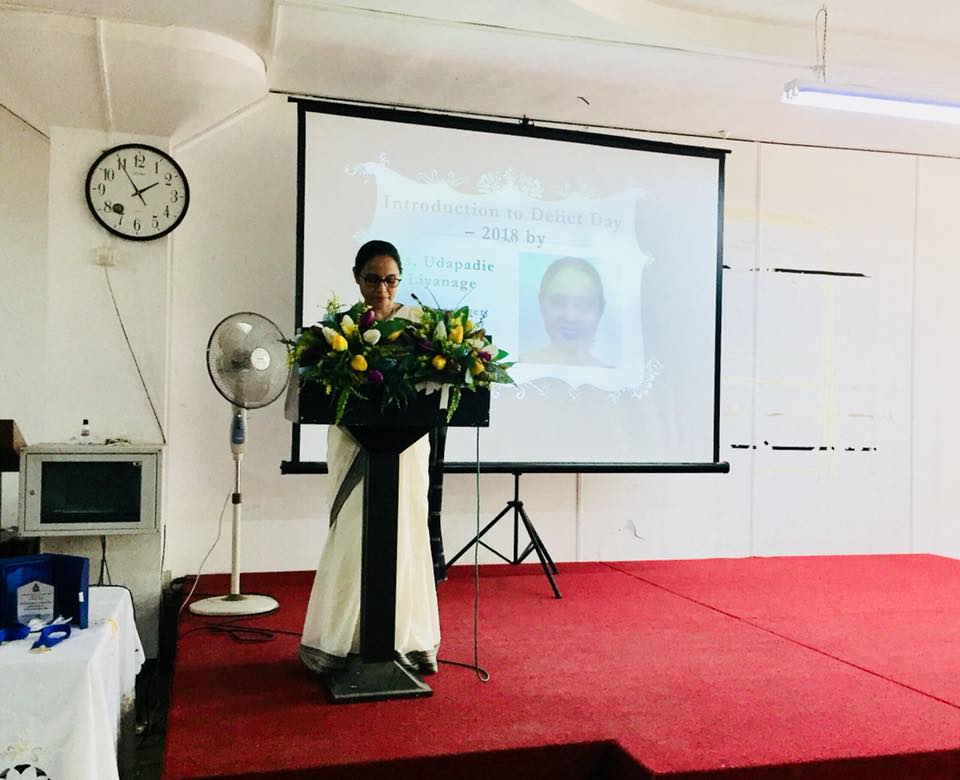 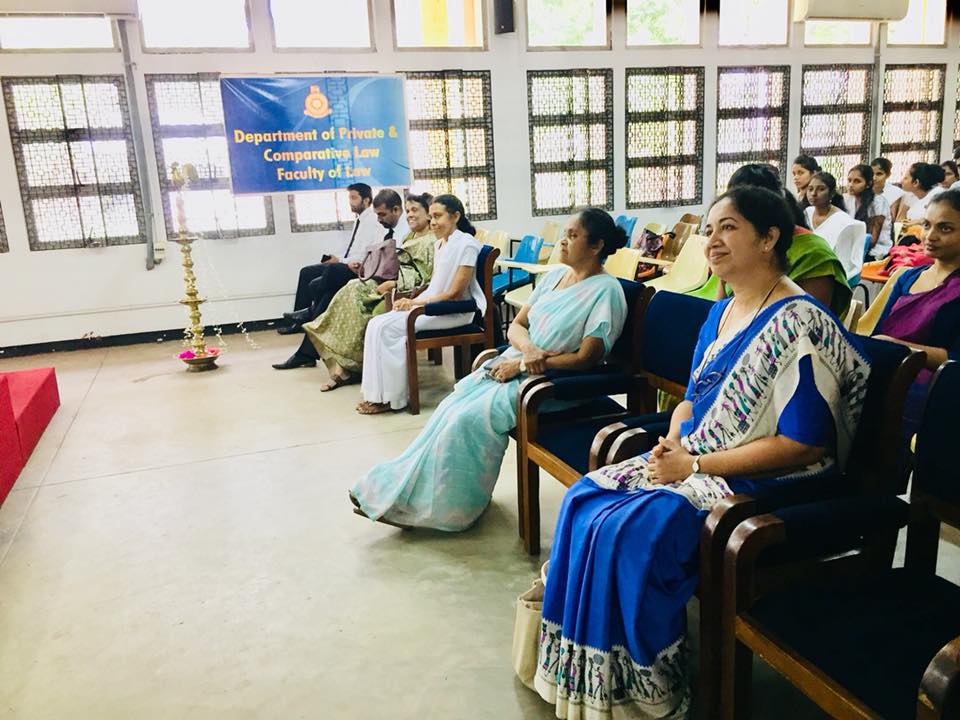 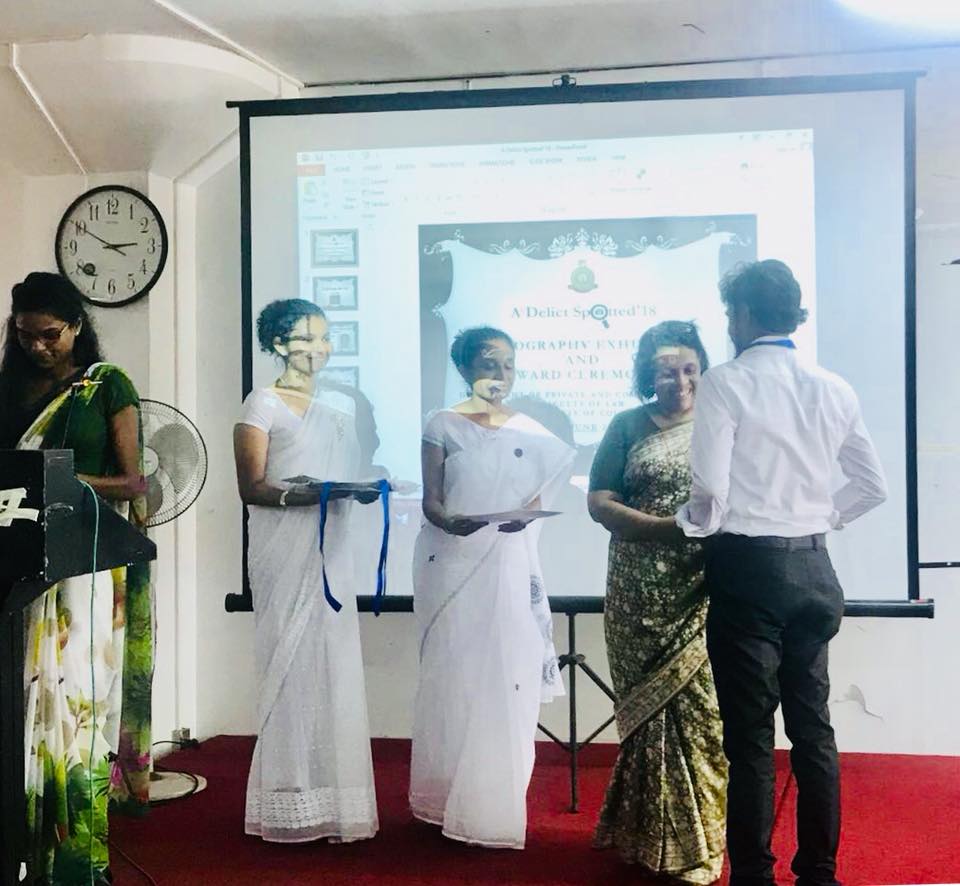 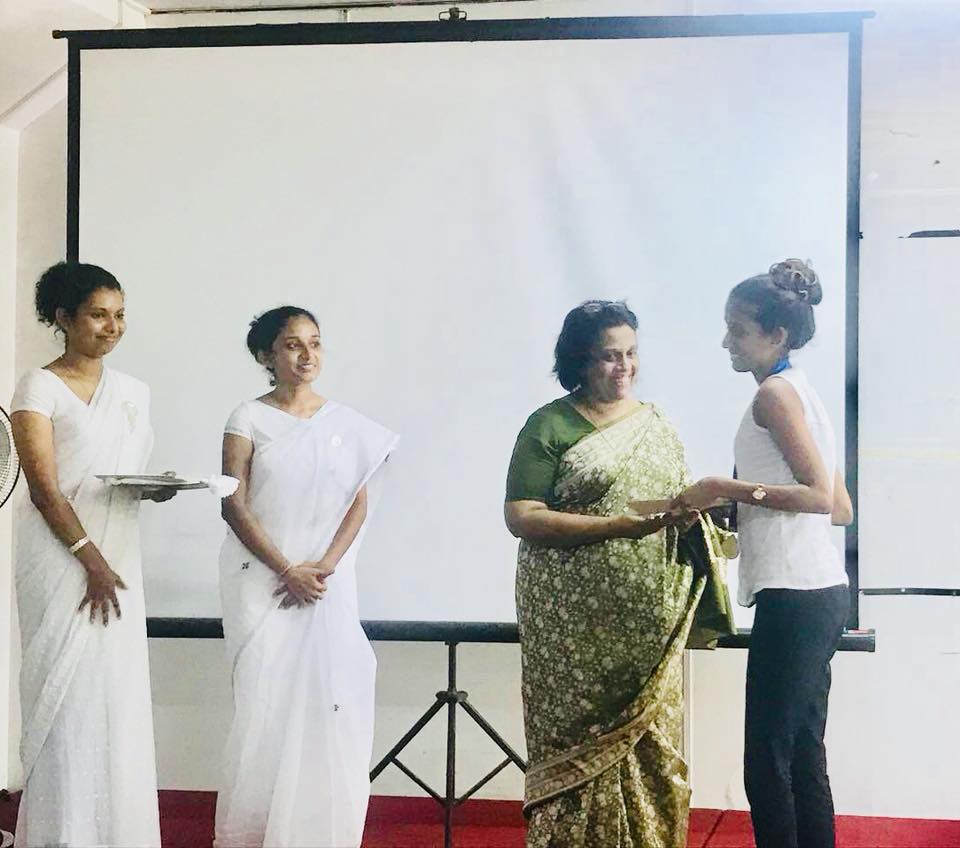 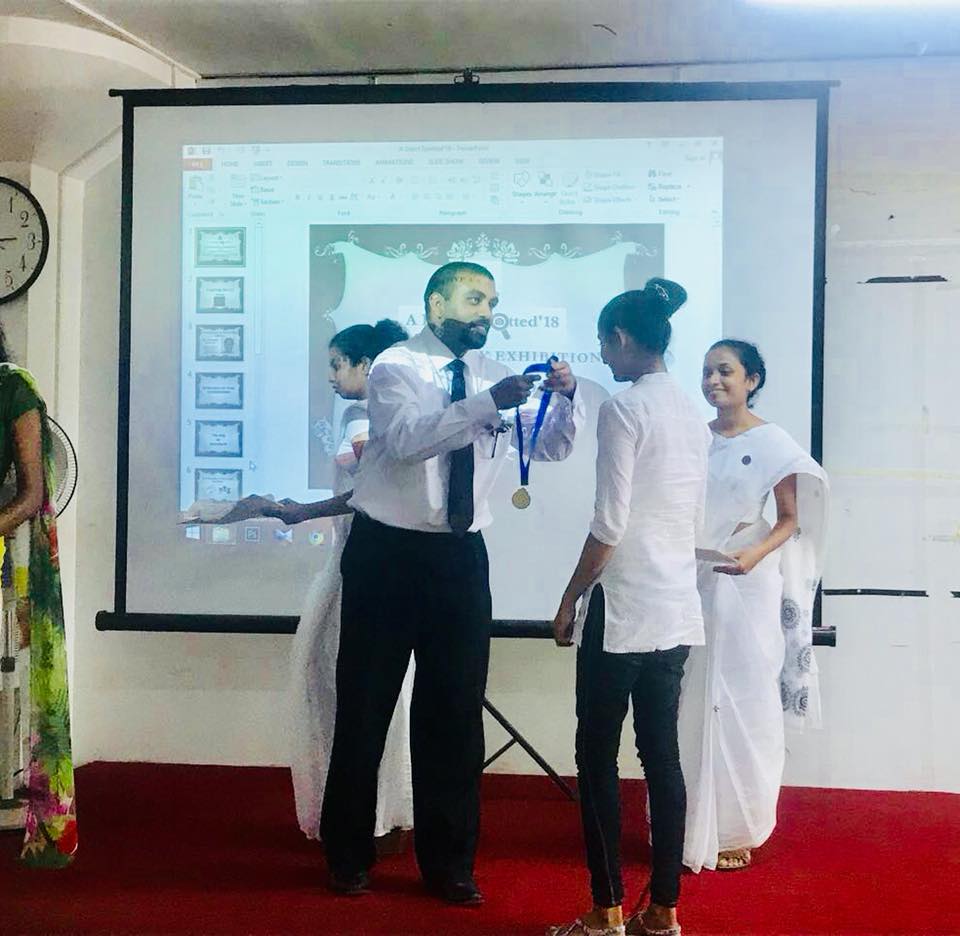