Award for the best paper

Award for the best paper

Ms. Achalie Kumarage, Lecturer at Department of Private and Comparative Law of the Faculty of Law, University of Colombo was awarded the ‘Colin B. Picker Prize’ by the Younger Comparativists Committee of the American Society of Comparative Law. The prize was awarded to her paper themed ‘Oversimplifying Legal Realities: Gender Indicators and Aspiring Law Reforms based on Skewed Outcomes’ submitted to and presented at the Younger Comparativists Committee Conference 2019. 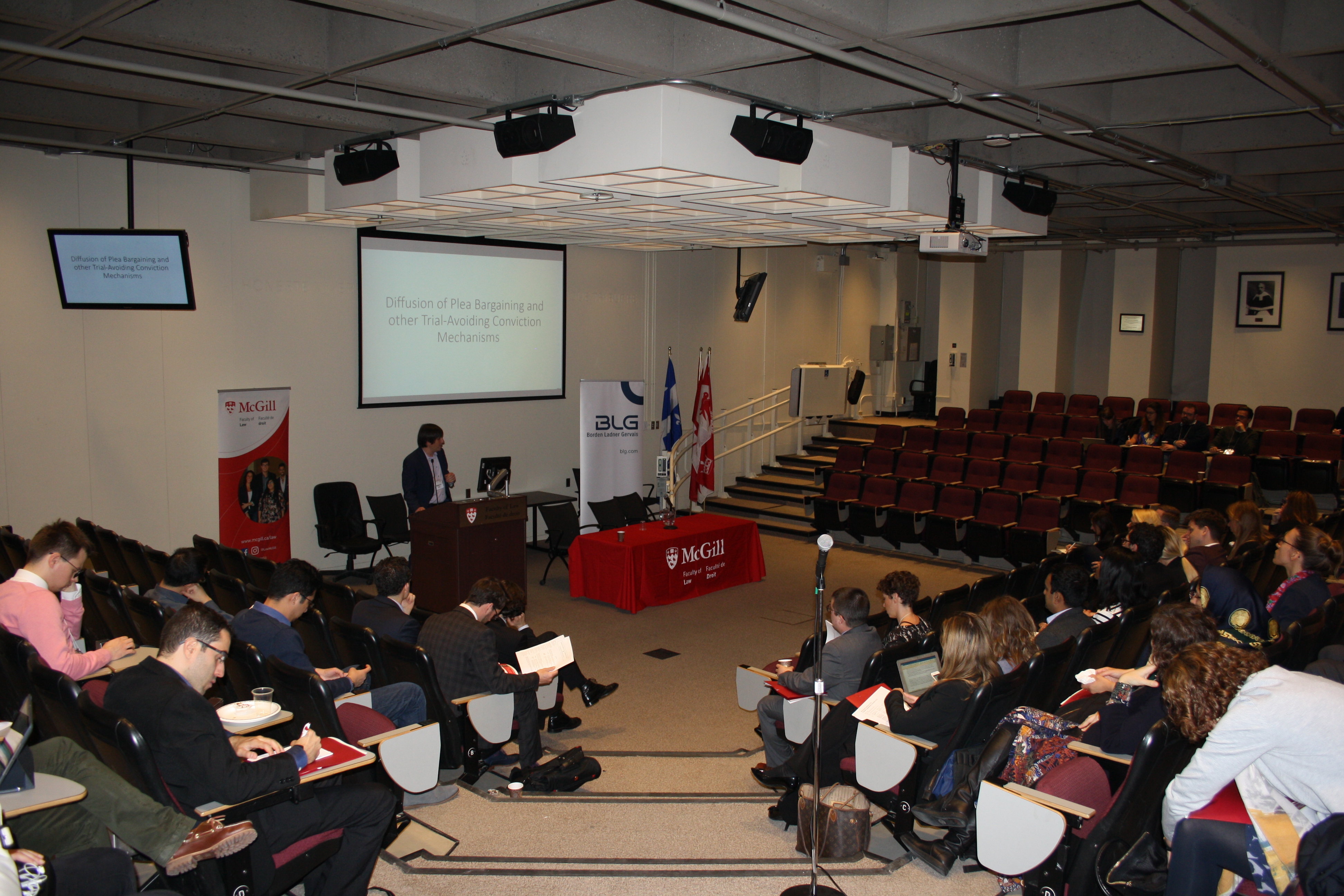 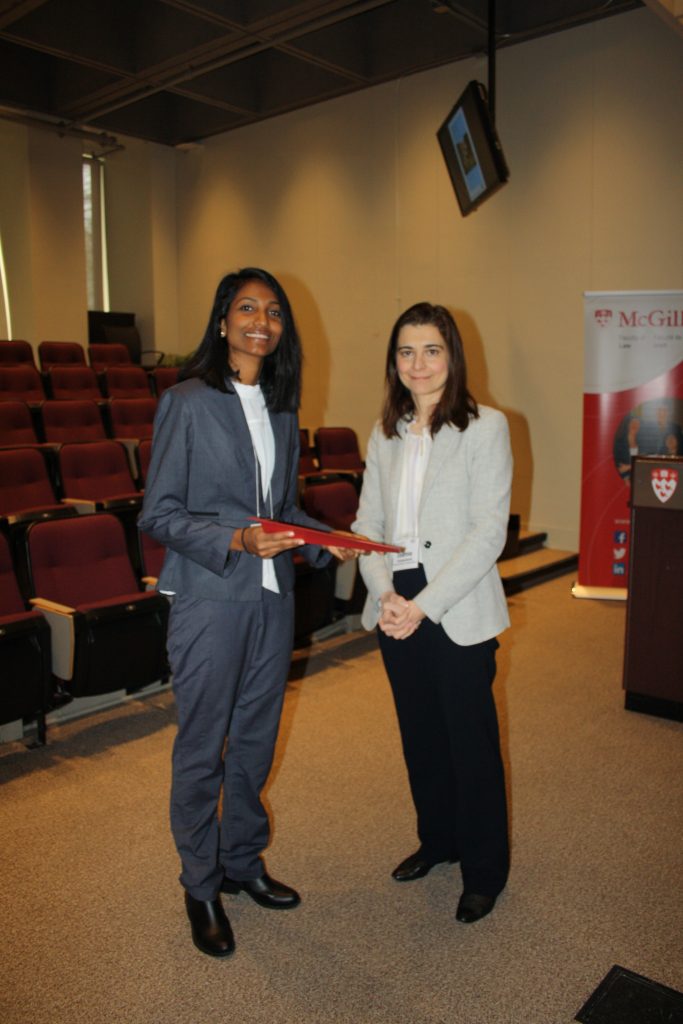 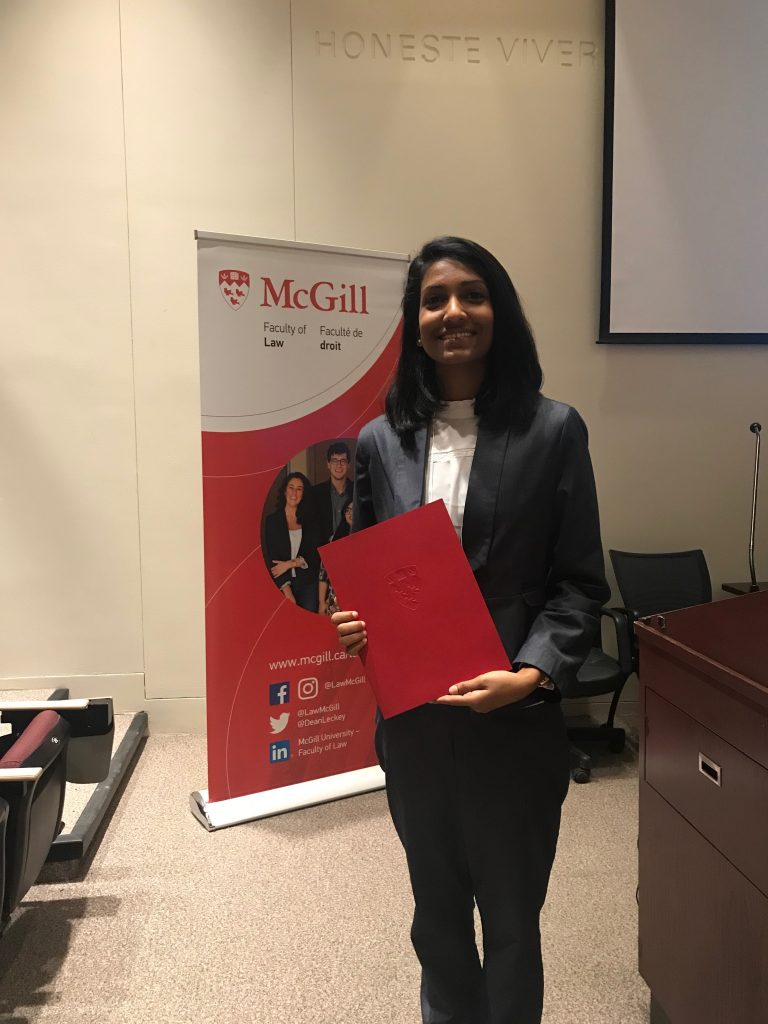 Inauguration Ceremony of the ACHRML

Appointment of New Dean, Faculty of Law, University of Colombo