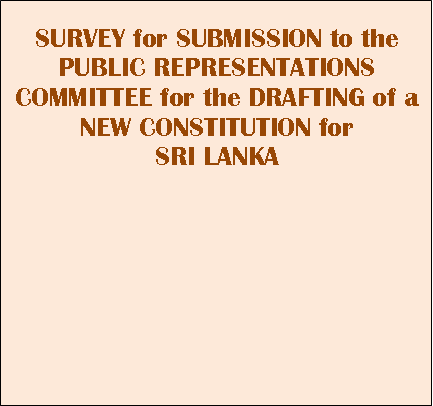 Sri Lanka is in the process of drafting a new constitution and the citizenry have been called upon to express the dreams and aspirations that they would envisage as part of the constitution. The Faculty of Law, University of Colombo which has an undergraduate population stretching across racial and religious groups, a curriculum covering key aspects of Constitutional Law and a trilingual academic environment conducive to the expression of diverse ideas, initiated a survey to gather the ideas of its students regarding the new constitution.

A questionnaire based on the three areas of 1) power sharing arrangements 2) Constitutional Court 3) Fundamental Rights was administered to the undergraduates of all four academic years.

The findings of the survey were consolidated into a report and eight proposals were put forward based on the observations and conclusions of the survey.

The Report and the proposals were submitted to the Public Representation Committee for the drafting of a new constitution for Sri Lanka. 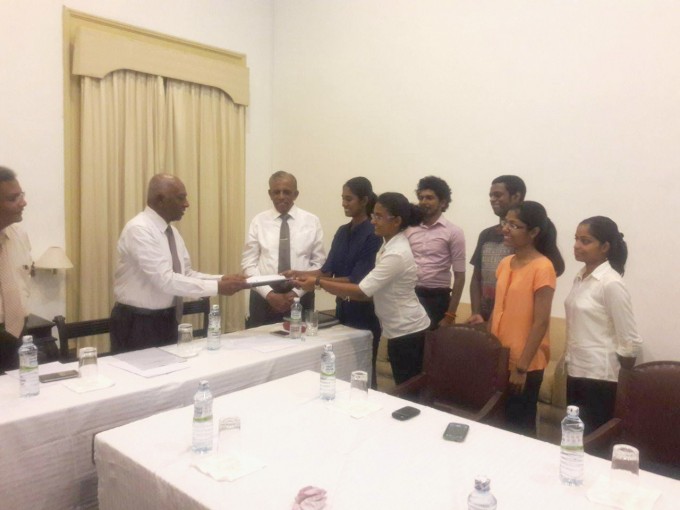 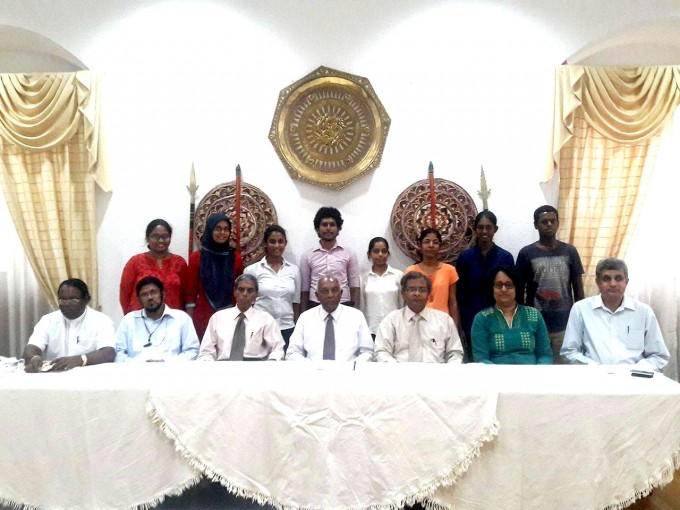